I thoroughly enjoyed this book, which is surprising since I am not a painter. Then the book is not just about painting, it is a love story where Victoria is divided by her love for being creative with paint, with her desire to be understood and her need for love and understanding from a man.

I read this book over two evenings and finished during a cold wet afternoon sitting in front of a blazing log fire, just the perfect environment for reading such an enjoyable book as Serpentine. But of course you can read Serpentine any time, it’s really that good.

The incident with the duck and Simon’s embarrassment on the train made me cringe; made me wonder what would I have done in his situation, probably would have discreetly changed carriage.

The author’s ability to take you into the mind of Victoria when Victoria drifts from wakefulness to dream state and back feels so natural. Victoria's constant need and her frustration to be able to express herself through her painting is all so real.

The author has such a vibrant way of describing what Victoria sees that you feel you’re right there with her, for instance, a third of the way through the book the author writes, “She looked out across the grey of the sea and the estuary that snaked away from her into the mist.”I was reaching for my cardigan after reading that, and later when Victoria is trying to put her feelings on to canvas the author writes, “Shadows. Yes. Deep dark shadows. Somewhere to hide her feelings where Simon would never find them. Somewhere to lurk and watch and wait.”


Towards the end of the book where Victoria meets Cynthia and the dog Leonardo in the cafe, in my mind I could see rivulets of condensed moisture running down the inside of the cafe windows, the feel of the wiry hair on Leonardo’s back as I scratched him. That’s how real and imaginative the writing is.


This book truly is a work of art and worthy of being on your reading list.
Posted by Alex Willis at 00:22 No comments: 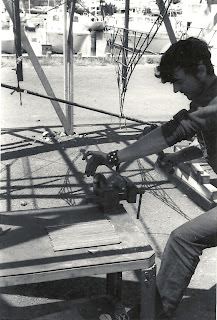 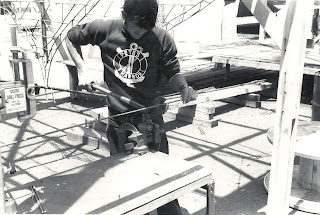 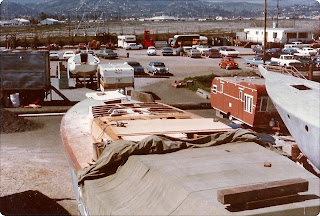 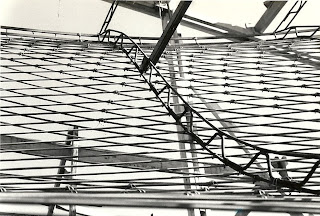 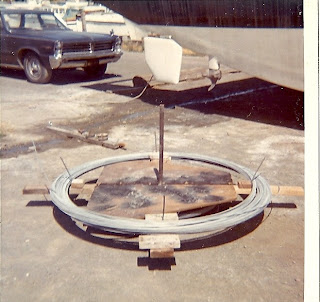 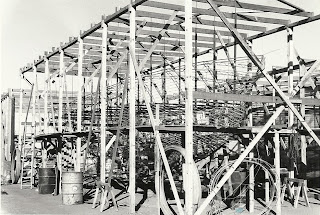 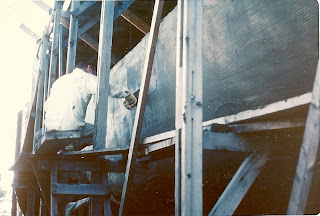