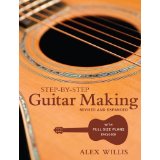 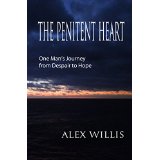 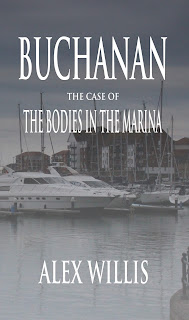 Both my novels are available in Kindle and print format from Amazon and in paperback. Also in paperback and hardback direct from me at the show, see you there.
Posted by Alex Willis at 06:36